Oops, I Did It Again [Dating App Horror Stories] 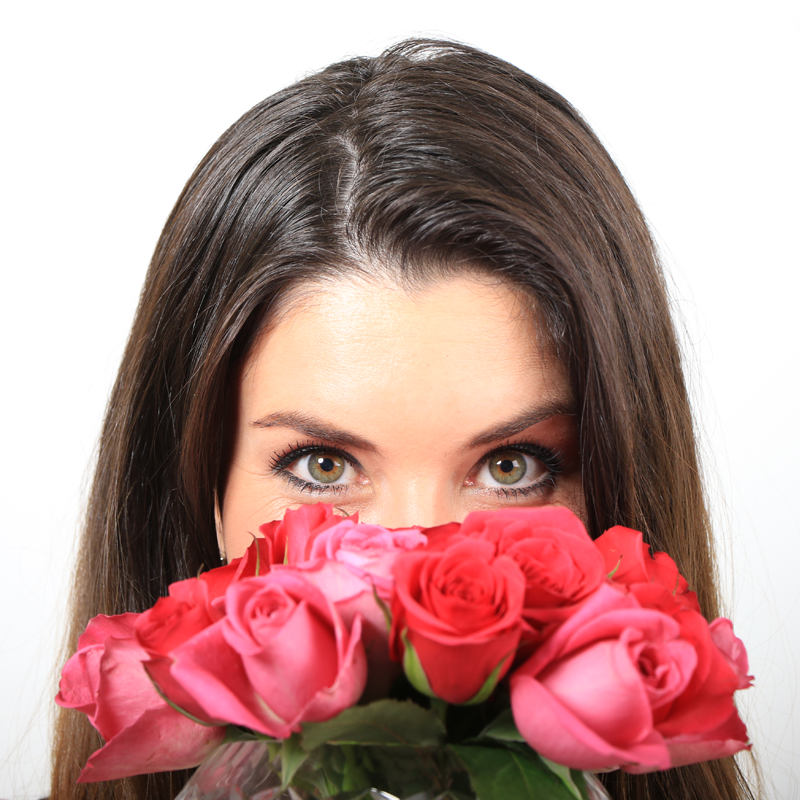 If you haven’t already heard of Tinder, you will soon… this ‘people matching’ app is taking the world by storm and while it’s still relatively new in my hometown—it seems everyone is already on it in the big city just I’ve moved to!

After two terrible experiences, I went off the app, only 2 weeks after joining…

I had been texting a seemingly decent guy (whom after some digging, discovered just how doggy he in fact was! Perks of small-town living—I literally knew where he worked and who he dated—including his penchant for threesomes and one-sided open relationships before we even became Facebook friends!) He was a no-go…

Hands down, it was the worst date ever.

Guy 2 from Tinder seemed nerdy, sweet, and, harmless. But his involvement in a certain annual event made me ask my deal-breaking question BEFORE we went for coffee: Do. You. Take. Drugs?

Experience with countless drug-abusing and addicted boys has made me ask this question right off the bat. Although his answer was vague,

“It’s a misconception that people who go to Burning Man take drugs.”

I thought: he’s 38 and Jewish. Surely any notions of how cool drugs are fell out when his hair started too? I mean 38 is old, right? You’re an adult from 21!

Although it wasn’t a direct “of course I don’t use drugs, no!” I still went to meet him for coffee…

Not only was this person the most self-absorbed person I’d ever met, but he also only spoke about one topic for the entire hour: (before he had to leave for his therapy session) his favorite and only subject: drugs.

A self-proclaimed “Burner” whose true mother Mother was ‘Ayahuasca’ (a drug), who started using at 15 and then detailed all the times and types since then (yawn), who wanted to kill himself so stopped drinking for a bit—but of course quitting drugs was out of the question because that isn’t the problem (!), who used Tinder because it is just like Grinder (a gay hook-up sex site—what!?!), who didn’t believe in marriage or working or money… but believed in the liberating effect of losing his mind, through drugs… yes… you’ve got it all figured out dude. Congrats.

This was not a case of opposites attracting. After an awkward goodbye,

Me: “Good luck with therapy.”

Him: “Seriously, take a pill. You won’t look back.”

I deleted the app.

Until… now… fresh in this new city and under the influence of my raving friends, I joined again…

And I am proceeding with caution…

I only continue to talk to those who seem interesting. The second I am asked:

“Want to have some fun?”

Or am referred to as

Or I change my mind – I cut communication.

The way I see it is that Tinder is a sifting process. I’m not sure if the value lies in genuine connection, friendship, love, or even a soul mate (stranger things have happened, I believe in miracles and anything is possible, so… who knows?)

I’m not looking for random hookups (isn’t that what Caprice beach bar is for?) or wasting my time with someone who offers no value (there must be entertainment, humor, inspiration, learning, something!) but people have always been interesting to me and chatting to a variety of people is sometimes an enjoyable pastime. It’s also no pressure. And I might get to engage with a person I otherwise would never have met in real life.

So I recommend trying Tinder (if you’re single!) in order to ask your deal-breaking questions, partake in a sifting process, and hopefully find yourself a hidden gem!

P.S: If you enjoy these stories, buy me a coffee. I always want another one. Thanks x 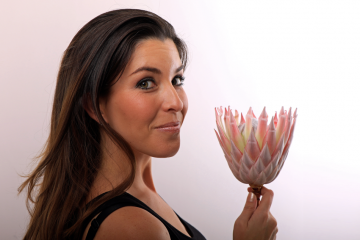 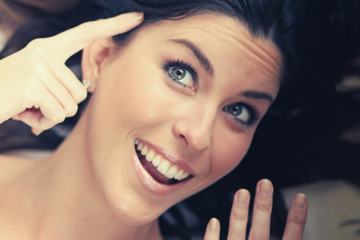 Well, this is embarrassing [I’m still writing about dating online]…

No products in the cart.